The entire world is fighting this terrible epidemic, not just in India, but the corona virus. Every country is doing its best on its behalf to get rid of this epidemic at the earliest. Now in India too, the process of getting infected is increasing slowly so far, a total of 4728 people have been infected and it is not known how many people are not aware that they are suffering from disease like corona virus.
Corona virus is showing worldwide impact. America, the world’s most powerful country, is seen losing in front of Corona. The United States has demanded the Corona virus medicine from India but India stopped all exports on April 7 but it is being considered now. 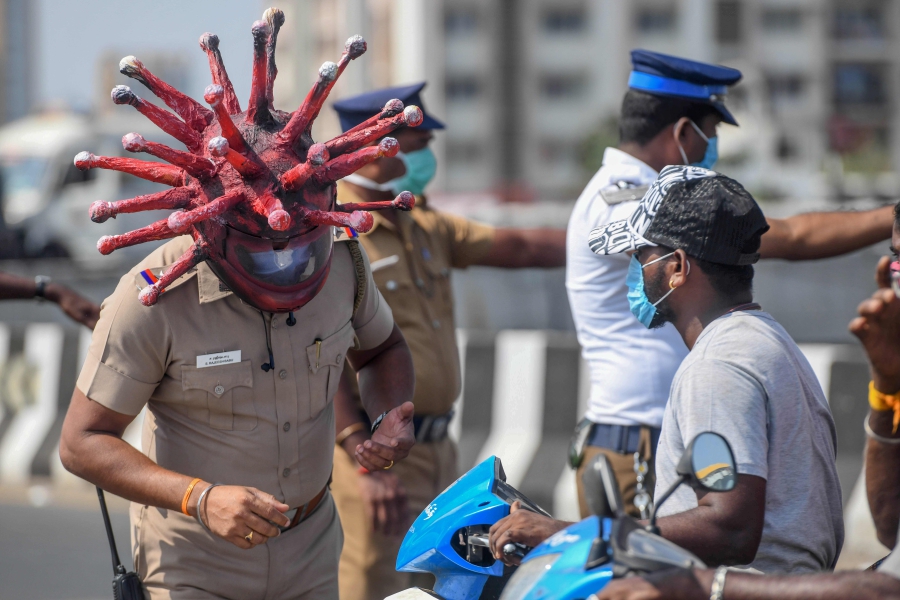 In India, the corona virus is spreading more due to the Tablagi Zamat, Muslims are being instigated by Maulana. And some of the Muslims were seen abusing the hospital staff in hospitals.

America is also going through a very serious phase of Corona and now it has sought help from India, America’s most beautiful city New York has become Corona’s hotspot today. The Trump government is repeatedly convincing people that they have all the weapons to deal with Corona, but it is not.

Nearly 390 thousand people have been infected with the corona and 21000 people have recovered from the corona so far, the number of deaths is increasing daily. The death toll in America has crossed 12000. Most of the havoc of Corona has been seen in Italy today, because of Corona in Italy, there is silence in the whole country. Although the number of corona infected people in Italy is work from America, but the highest number of deaths have been in Italy. A total of 17127 people have died in Italy so far.

In France, people are imprisoned in their homes, Corona has caused havoc in France as well. More than 10 thousand people have been killed here. The total number of infected people in France has reached 78 thousand.

Prime Minister of the United Kingdom is in ICU

Boris Johnson is the Prime Minister of United Kindom and his condition is serious due to Corona virus and is currently admitted in the ICU. Prime Minister Shri Narendra Modi tweeted and wished to recover soon.

Stay safe with your self