Corona virus has killed 273 people in the country and the number of patients has increased to 8356. At the same time, more than one lakh people have died in the whole world.
More than 1.6 million people worldwide are corona infected. The countries most affected are China, Italy, America and Spain 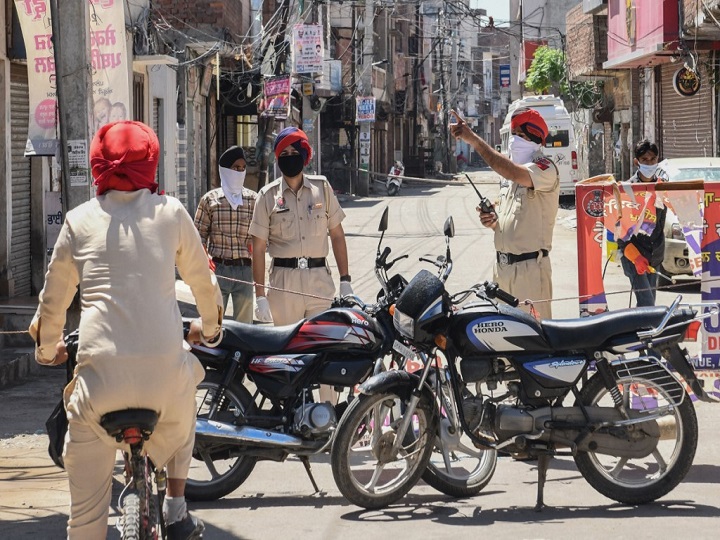 Punjab Special Chief Secretary K.B.S. Sidhu has told that 7 Nihangas have been arrested from the Gurudwara of village Balbera. One of them was injured in police firing and was taken to hospital. When the police went to apprehend them, they fired from inside the gurudwara. This operation I.G. The Patiala zone took place under the supervision of Jatinder Singh Aulakh. Weapons have been recovered from the gurudwara of Nihangas. This is the Gurudwara of Balbera village in Patiala.

The culprits took refuge in a Gurudwara: @kbssidhu1961, Special Chief Secretary, Punjab tells TIMES NOW on the attack on cops in Patiala. pic.twitter.com/hfaISgzasF

It is being told that the police appealed to the Nihang Sikhs to come out of the gurdwara, after which the Nihangs attacked again. After this, the police fired and a Nihang was injured. Seven people have been arrested. Punjab police commandos surrounded the gurdwara and are conducting searches. Those ASIs who have lost their hands have been shifted from Patiala to Chandigarh.

Punjab’s Patiala district, seven Nihang Sikhs have been arrested on Sunday for assaulting a police team by Nihang Sikhs. He had cut off the hands of a policeman while injuring three other policemen.

P1-"A Police officer's hand was chopped off by a Nihang in punjab's Patiala district ". This making me so angry. I mean why? Bcz the cop is performing his duty and saving million of life.@capt_amarinder @htTweets pic.twitter.com/669pvZDpWm